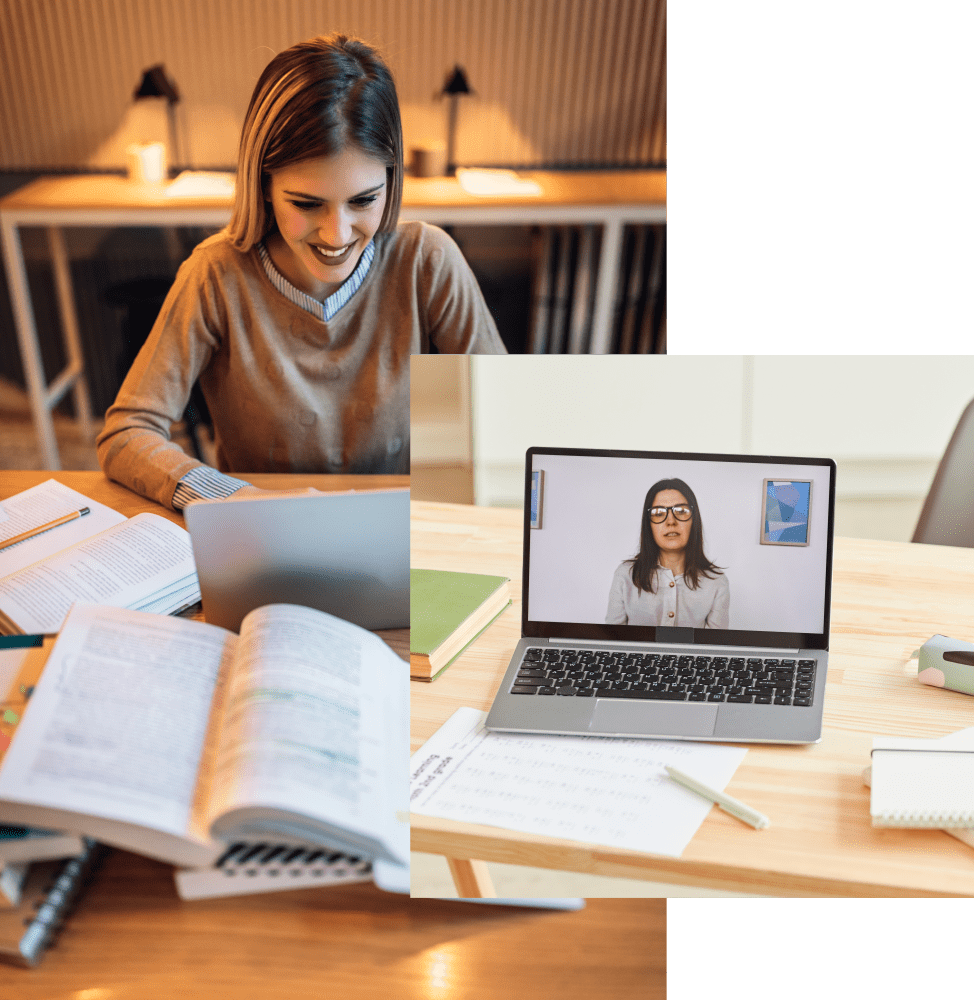 We are a successful online school for more than 10 years

Pāṇini International School is named after great indian scholar Pāṇini (Sanskrit: पाणिनि) . Since the discovery and publication of his work by European scholars in the nineteenth century, Pāṇini has been considered the “first descriptive linguist”, and even labelled as “the father of linguistics.

Pāṇini likely lived in Shalatura in ancient Gandhara in the northwest Indian subcontinent, in what is now modern day Pakistan, during the Mahajanapada era i.e. 600 B.C.

Pāṇini is known for his text Aṣṭādhyāyī, a sutra-style treatise on Sanskrit grammar, 3,959 verses or rules on linguistics, syntax and semantics in “eight chapters” which is the foundational text of the Vyākaraṇa branch of the Vedanga.

Pāṇini’s analysis of noun compounds still forms the basis of modern linguistic theories of compounding in Indian languages. Pāṇini’s comprehensive and scientific theory of grammar is conventionally taken to mark the start of Classical Sanskrit.

Before Pāṇini era , knowledge was in verbal form only and it was accessible to very limited people. Panini formed the first ever grammer to regulate and record knowledge in simple and scientific form. Inspired by the great scholar and linguist, we formed Panini Educational trust (Regn. No. E-7788/Thane) in the year 2012 to spread the knowledge, groom the talent and do innovative research in the field of education.

Education is a joint venture between school and home and we work with our young students to help them learn about the world around them through the prescribed curriculum and the daily social interactions that they are a part of. We very much appreciate the support that parents give their children at home as they strive to reach these academic and social learning goals. We are committed to providing our students with a safe and caring environment at school and, as such, we model, teach, discuss, and expect appropriate conduct to achieve this.

Have a wonderful and exciting year at Pāṇini International School!